Sailor tattoos are incredibly popular and have been for many years. They are usually very bold, eye-catching, and have deep meanings.

If you’re considering a tattoo, here are a few of the most popular sailor tattoos and why you may want them for yourself.

Anchors are one of the most famous sailor tattoos, and for good reason. They’re strong, they’re sturdy, and they’re a symbol of hope. But what does an anchor tattoo mean, exactly?

The most common meaning of an anchor tattoo is strength and stability. An anchor keeps a ship from drifting, and so it’s seen as a symbol of someone strong and reliable. It can also be a symbol of hope because an anchor is something that keeps you from being pulled away by the currents.

An anchor tattoo can also remind someone who has served in the Navy. It’s a way to show pride in your service and to remember the friends and comrades who served with you.

The swallow tattoo has a long history, and it is said to be one of the oldest tattoo designs.

The swallow tattoo is also popular among sailors because it is seen as a symbol of good luck. This is because the swallow is a bird that always returns home. Sailors would often get this tattoo before they embarked on a long journey. It was seen as a way to ensure that they would return home safely.

The compass tattoo is usually seen on sailors and other people who spend a lot of time on the water, and it usually has a lot of personal meaning for the wearer.

The compass tattoo can represent a lot of different things, depending on the wearer’s personal story and experiences. For some, the compass tattoo reminds them of their time at sea and their adventures. For others, the tattoo symbolizes their love for the ocean and the life they have built around it.

No matter what the meaning is behind the compass tattoo, it is a beautiful and stylish design that is sure to turn heads.

Stars are one of the most famous images used in sailor tattoos. They can be used to represent a variety of things, from a sailor’s love of the sea to their home port. In many cases, stars symbolize the North Star, which sailors used to navigate the seas.

Many different designs can be used for star tattoos. The most common is the nautical star, which is often used to represent the North Star. This design is usually done in blue or green ink and often has a compass rose surrounding it.

Another popular design is the shooting star, representing a sailor’s hope for a safe and successful voyage. This design is often done in red, white, or blue ink and can be surrounded by other nautical symbols, such as anchors or waves.

If you’re eyeing a sailor tattoo, book an appointment with Lucy Deville Tattoo Co. We are one of the best tattoo shops in Buffalo, and you can rest assured that you’ll get high-quality tattoos you’ll love. Give us a call today for more information. 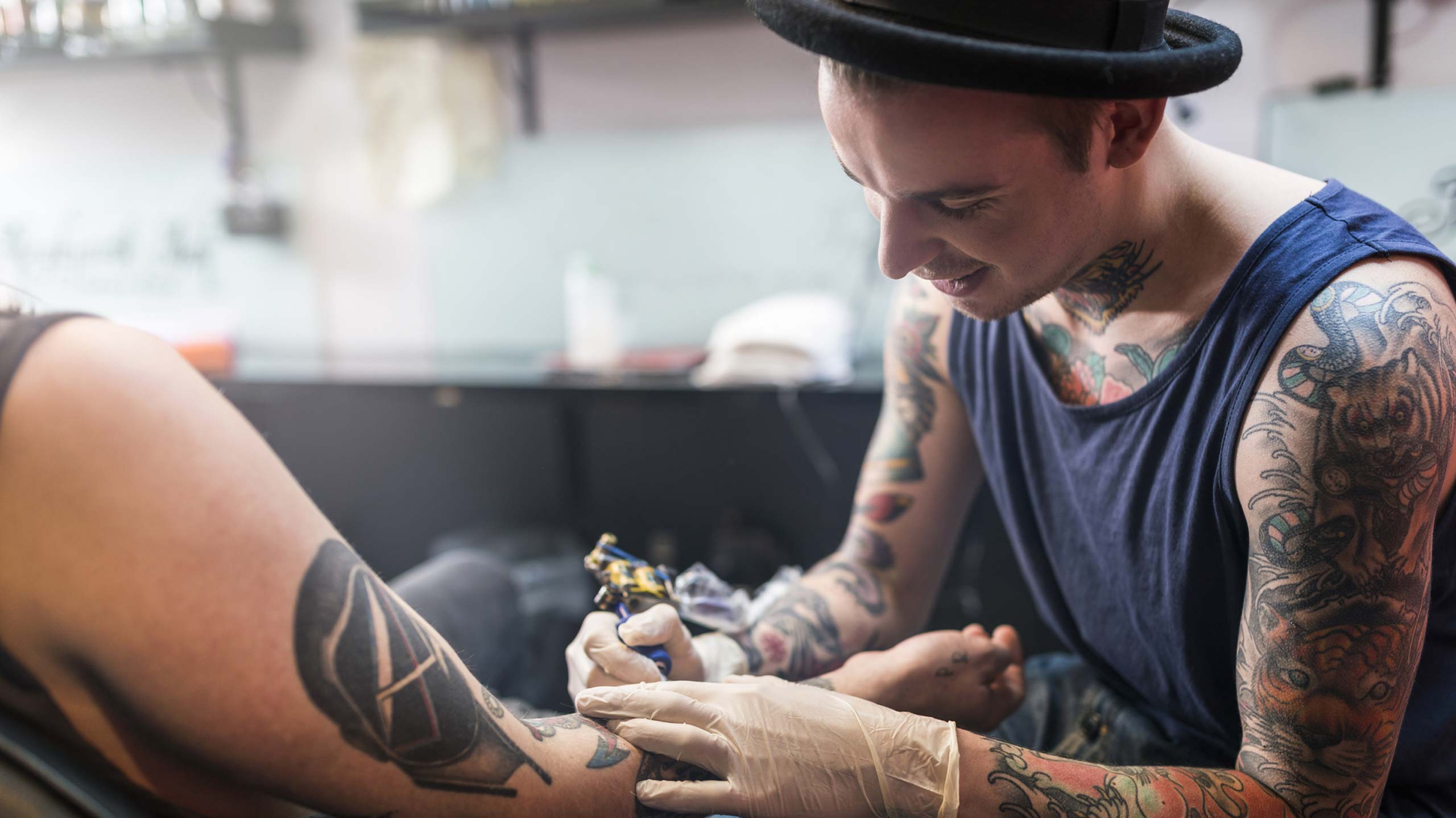 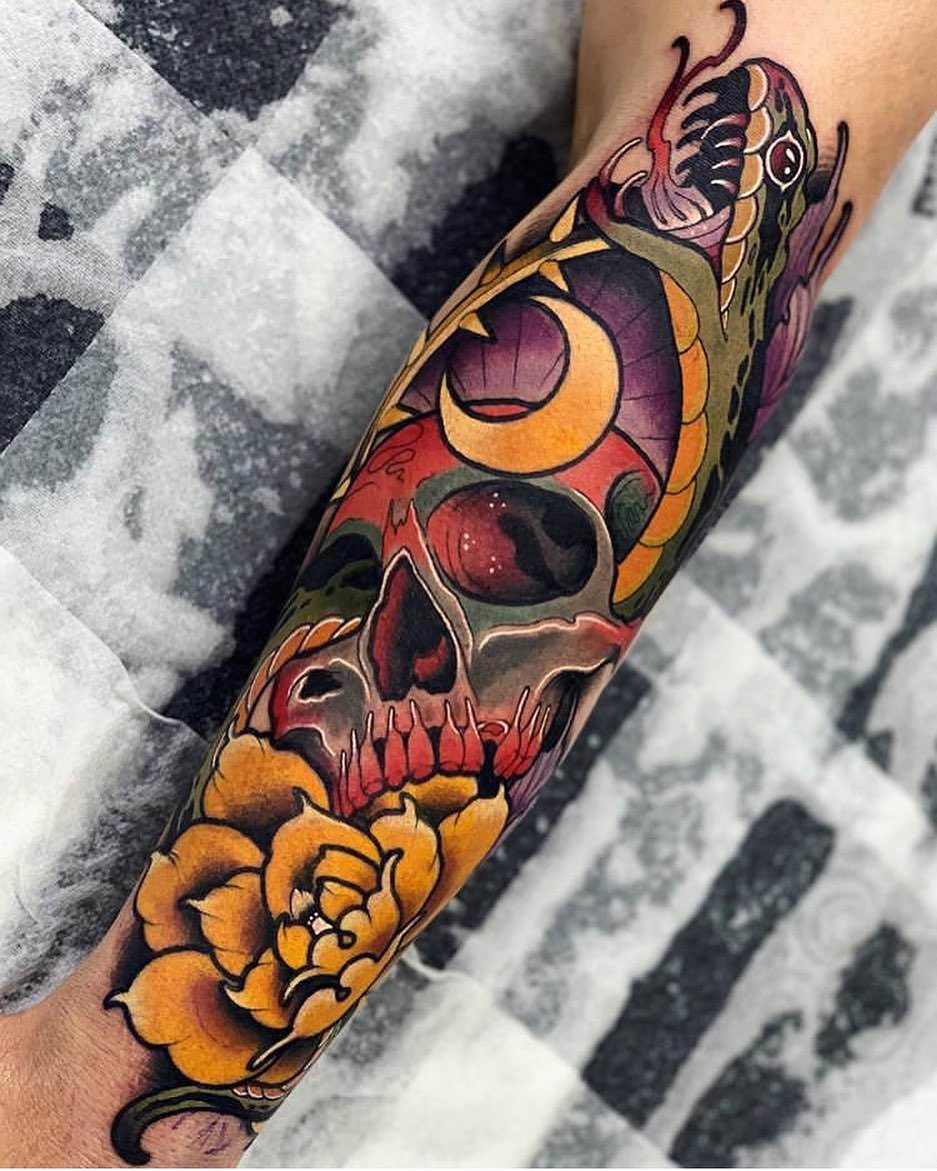